Lyonna received her undergraduate degree from Florida State University. It was here that she first began to explore research in psychiatric illness. After getting exposure to the use animal models of mood disorder, Lyonna realized the importance of translational research. It was then that she began her graduate studies in behavioral pharmacology, with a focus on stress or drug induced alterations to reward circuitry. After getting her Master’s Lyonna moved to Texas A&M University to study how emotional and physical stress exposure during adolescence impact long-term stress adaptations. Lyonna found that exposure to emotional or physical stress resulted in similar deficits when mice were tested in reward-related tasks, really highlighting the detrimental impact of indirect stressors. In parallel Lyonna began to investigate how gene expression within reward-related brain regions, such as the lateral habenula and ventral tegmental area, is regulated after treatment with antidepressants. Lyonna is currently a postdoctoral fellow in the laboratory of Scott Russo at Mt Sinai and is expanding her research to include how various insults promote maladaptation of the immune system. Lyonna’s main focus is to investigate how breakdown of the blood brain barrier promotes pathological immune signaling and exacerbates the already deleterious consequences of stress or drug exposure. 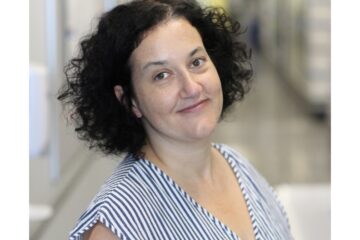 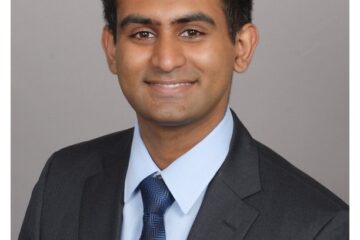 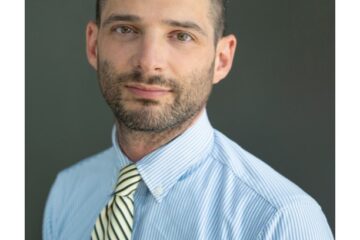