George Hilton Denfield IV, MD, PhD completed his undergraduate studies at Tufts University, where he concentrated in biopsychology and cognitive science. He subsequently received his MD/PhD from Baylor College of Medicine. His thesis work in the lab of Dr. Andreas Tolias investigated how neuronal population activity is governed by changes in internal brain states, such as shifts in focus of attention, in primary visual cortex of non-human primates, resulting in a first-author publication in Nature Communications. George is also a musician, who plays guitar, piano, and sings, and has recorded two albums and played in several bands. 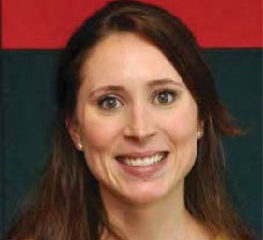 Blair Uniacke, MD received a bachelor of arts from the College of the Holy Cross and her medical degree from... 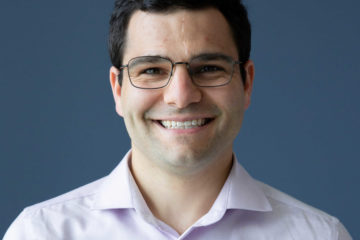 Justin Steinfeld, MD, PhD entered the MD/PhD program at Columbia’s Vagelos College of Physicians and Surgeons after receiving his BS... 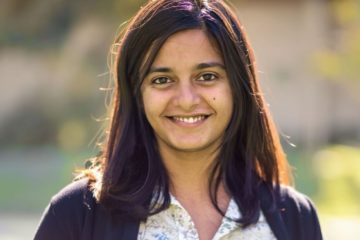 Dr. Zutshi received her bachelor of engineering and master of science degrees in biology and computer science from the Birla...